11 thoughts on “Cookbooks: How to design a Heritage family cookbook”

Lovingly Season Eats and Treats Cookbooks is a well rounded cookbook with close to 500 recipes, including almost 100 canning ones. The recipes were compiled from the women of a Northern Michigan Mennonite church. To say the least, this book is chalk filled with delicious, tried & true recipes!
Get one for you and a friend. It makes a great gift!
Click this button to purchase 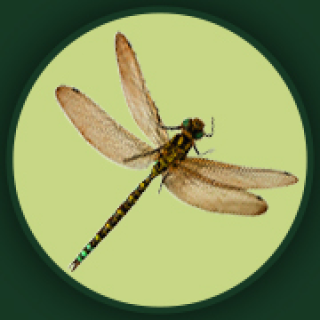 Jean Roman is currently the Director of Events for the Dearborn Area Chamber of Commerce where she organizes multiple events annually. After her six year position as Event Manager for the East and West Dearborn DDAs and market manager of the Dearborn Farmers and Artisan Market, supporting coordination of more than 70 annual events along with overseeing market management, training and supervision she happily shifted into her new role still in the wonderful community of Dearborn. Recruiting and managing more than 100 seasonal vendors, Jean also served as market master for the Dodge Park Farmers Market in Sterling Heights from its inception in 2015 until 2020. Roman has more than 15 years of experience as a vendor in various farmers markets and earned her Market Manager Certification from the 2016 Michigan Farmers Market Association (MIFMA) Market Manager Certification Program. In both 2018 and 2019, Jean was named Mentor of the Year from University of Michigan-Dearborn. That same year, she earned her Associate in Applied Science degree in MGT Development, Business Management from Oakland Community College in 2017. Roman graduated with a Bachelors in Professional Communication in December 2019 from Siena Heights University. As a mother of six her life is filled with so many amazing and joyful things... as well as many messes! It's a good thing she loves to keep things organized otherwise things could get in quite a disarray. Follow her as she helps you along in the home & garden!

"If we want to explore deeper oceans, we first have to leave sight of the shore.”

Grow Your Own Secrets

Learn to grow at home

The Musings of a Writer / Freelance Editor in Training

Past to Future in a Picosecond

Hi, I'm Avisha Rasminda Twenty One years old, Introduce Myself As A Author , Painter , A Poet.